Pietra Montecorvino is a 60 years old Italian actor and singer from Naples. She was born on December 02, 1962 in Naples. 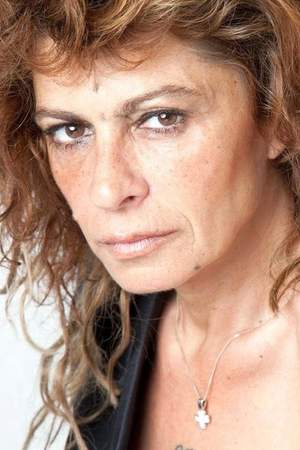 Pietra Montecorvino is an Italian singer and actress born in Naples Italy in 1962. Montecorvino made her debut in the film FF. SS. in 1984. With fellow actor Renzo Abore she released a single called Sud from the film the same year. She later went on to star in movies like La Ciorta de Feliciello and Cavalli Si Nasce. She did not release her first album Segnorita until 1991 when she was nearly 30. She is known for her very raspy voice and emotional delivery.
Read full biography

There are 18 albums of Pietra Montecorvino.

Her first album La Stella del Cammino released 23 years ago, she was 37 years old when this album released. There were 14 songs in this album. 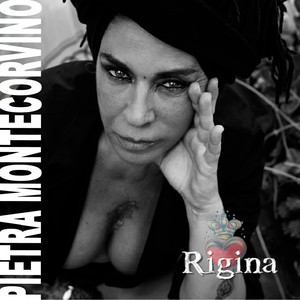 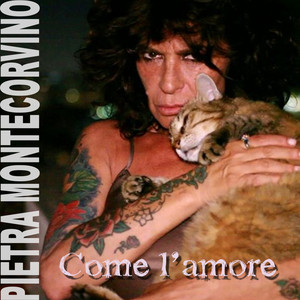 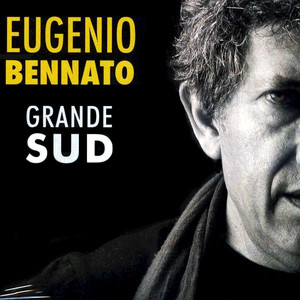 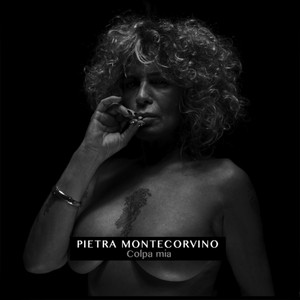 There are 4 movies of Pietra Montecorvino.

Her first feature film was Totò Sapore e la magica storia della pizza (2003, as Vesuvia (voice)). She was 41 when she starred in this movie. Since 2003, she has appeared in 4 feature films. The last one is Aitanic (2000). In this movie, she played the character Sigarettaia .

When is Montecorvino's next birthday?

Other facts about Pietra Montecorvino

Pietra Montecorvino Is A Member Of