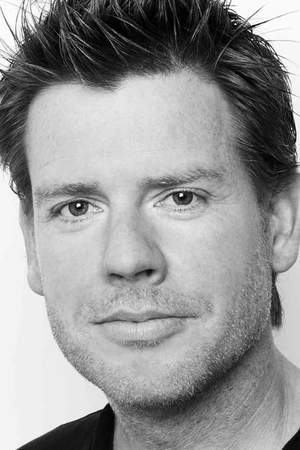 There are 22 movies of Pieter Kuijpers.

Westenwind He was 30 years old 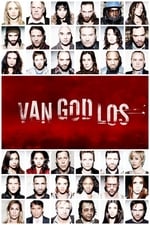 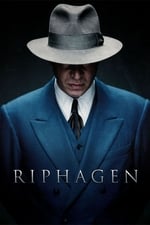 Riphagen He was 48 years old 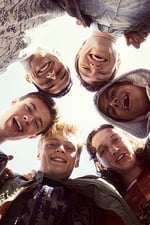 When is Kuijpers's next birthday?

Other facts about Pieter Kuijpers

Pieter Kuijpers Is A Member Of 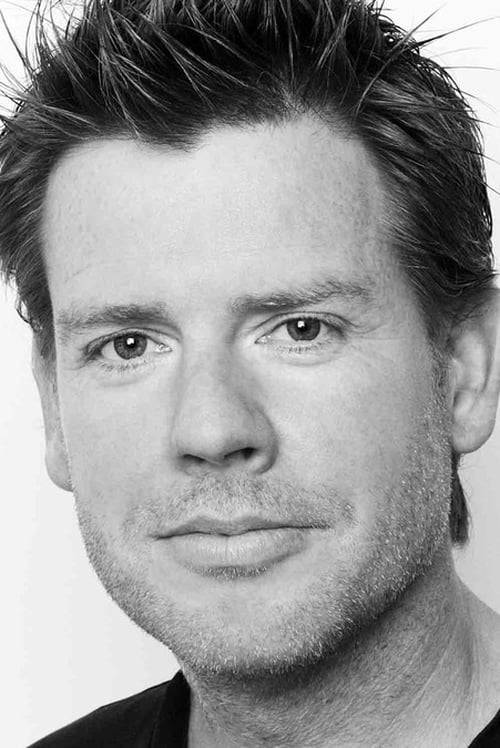