Pierre-Yves Cardinal is a 44 years old actor from Canada from Quebec City. He was born on July 24, 1978 in Quebec City. 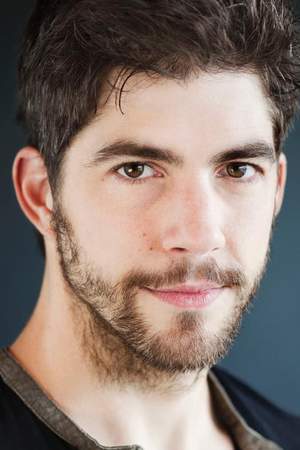 Pierre-Yves Cardinal is a Canadian film and television actor. He is best known for his role as Francis in Xavier Dolan's Tom at the Farm, for which he garnered a Canadian Screen Award nomination as Best Supporting Actor at the 2nd Canadian Screen Awards and won a Jutra Award as Best Supporting Actor at the 17th Jutra Awards. He has also appeared in the films Polytechnique, Adrien and Le Fils de Jean, and the television series Trauma, 19-2 and Les Jeunes loups.
Read full biography

There are 9 movies of Pierre-Yves Cardinal.

His first feature film was Polytechnique (2009, as Éric). He was 30 when he starred in this movie. Since 2009, he has appeared in 9 feature films. The last one is Le Garagiste (2015). In this movie, we watched him in the Raphaël character . 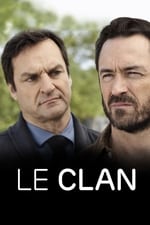 Le Clan He was 37 years old 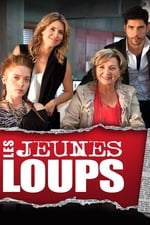 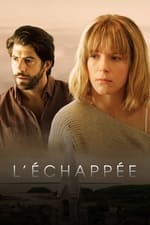 L'Échappée He was 38 years old 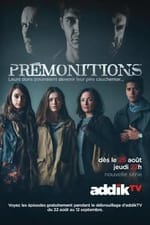 Premonitions He was 38 years old

When is Cardinal's next birthday?

Other facts about Pierre-Yves Cardinal

Pierre-Yves Cardinal Is A Member Of 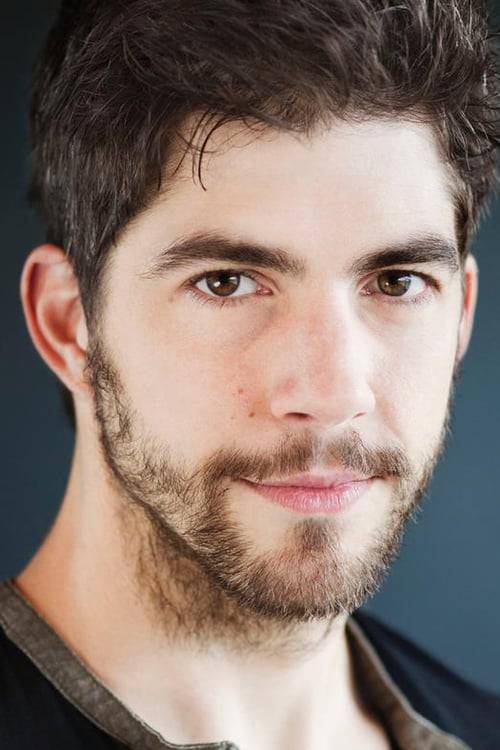