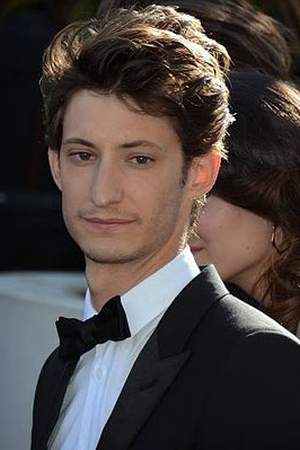 Pierre Niney is a French actor. He appeared in more than fifteen films since 2007.
Read full biography

There are 22 movies of Pierre Niney.

When is Niney's next birthday?

Other facts about Pierre Niney

Pierre Niney Is A Member Of 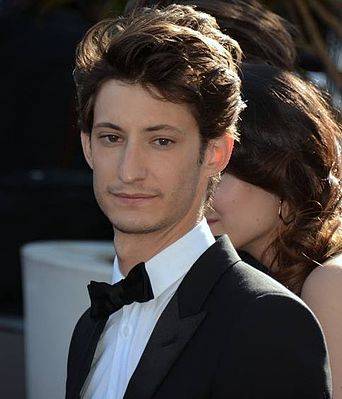