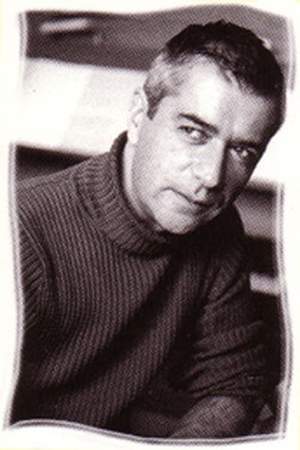 There are 6 albums of Pierre Adenot.

His first album La Belle et la Bête (Bande originale du film) released 8 years ago, he was 48 years old when this album released. There were 23 songs in this album. 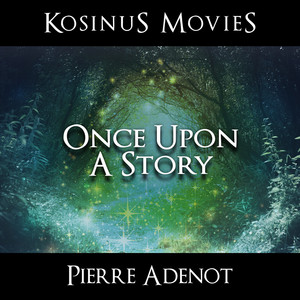 Once Upon A Story 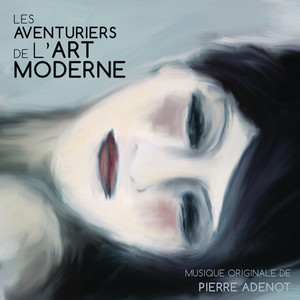 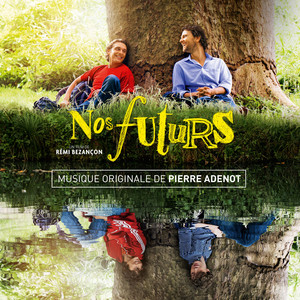 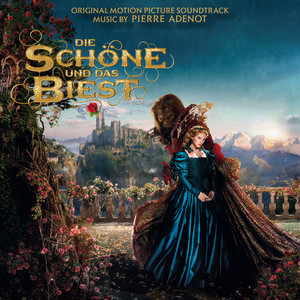 There are 7 movies of Pierre Adenot.

Romantics Anonymous (2011) As Original Music Composer, he was 46 years old

When is Adenot's next birthday?

Other facts about Pierre Adenot

Pierre Adenot Is A Member Of 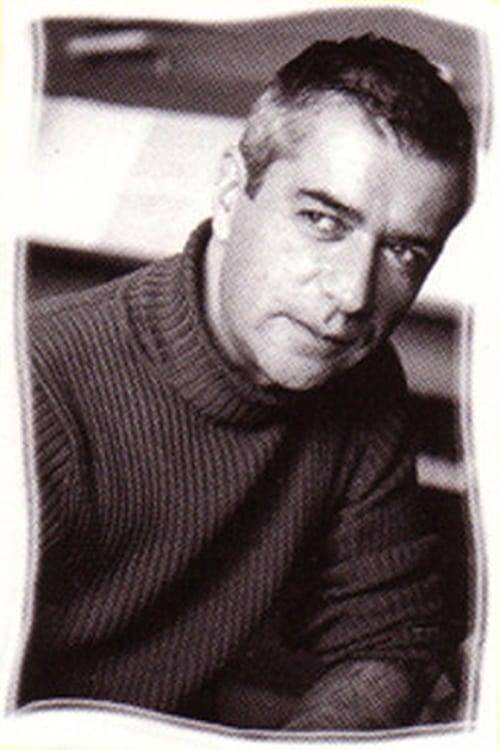