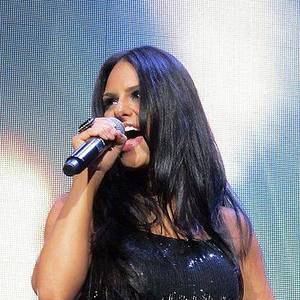 Pia Ann Rose Toscano is an American singer from Howard Beach New York. Toscano placed ninth on the tenth season of American Idol. She was considered a frontrunner in the competition and her elimination shocked judges Randy Jackson Jennifer Lopez and Steven Tyler all of whom were visibly and vocally upset. Some viewers and media outlets described Toscano's departure as one of the most shocking eliminations in American Idol history.
Read full biography

When is Toscano's next birthday?

She has a net worth of 650 thousand dollars.

When her last album Delicate released, she was 30 years old.

Her first album This Time released 10 years ago, she was 22 years old.

Other facts about Pia Toscano 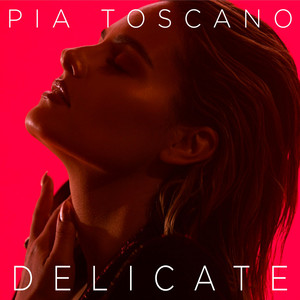 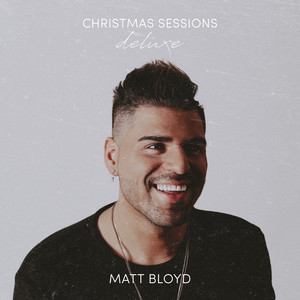 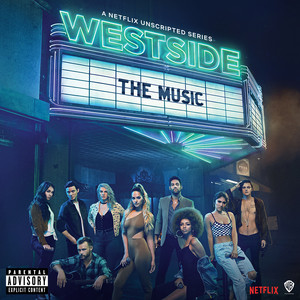 Westside: The Music (Music from the Original Series) Released 2 years ago 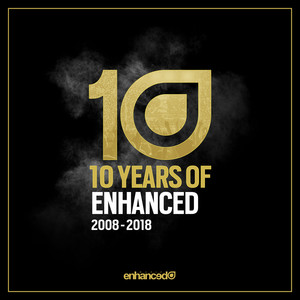 Pia Toscano Is A Member Of 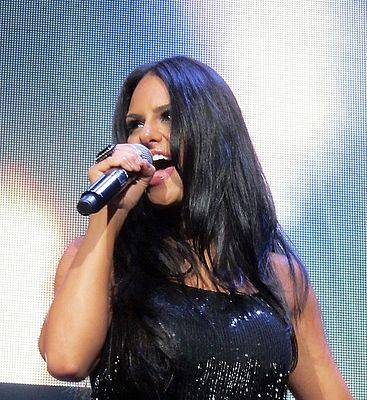