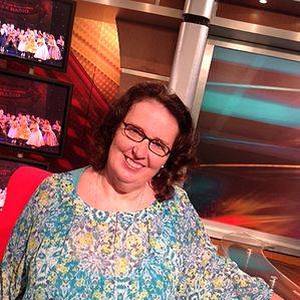 Phyllis Smith is an American actress. She is best known for playing Phyllis Lapin-Vance on The Office. read more

Her first album Philadelphia Soul Rarities, Vol. 2 released 12 years ago, she was 57 years old. There were 17 songs in this album.

She has one child, Philip . 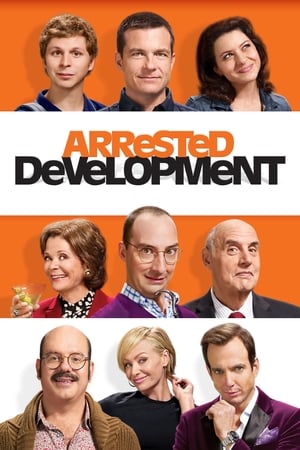 Arrested Development She was 52 years old 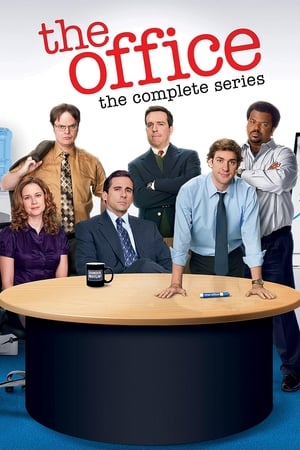 The Office She was 53 years old 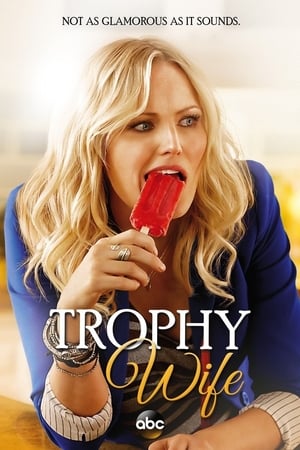 Trophy Wife She was 62 years old 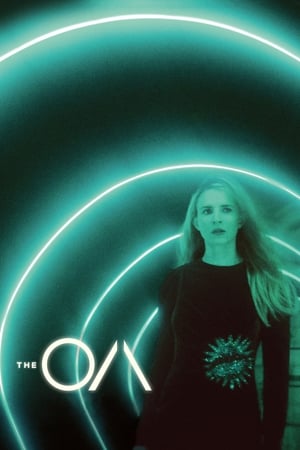 The OA She was 65 years old 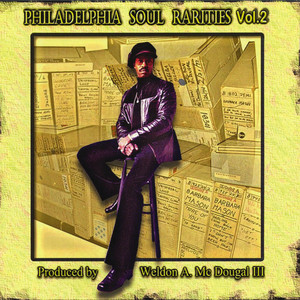 Phyllis Smith Is A Member Of 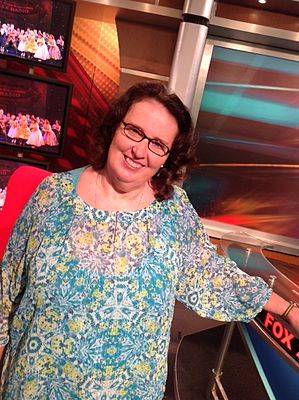