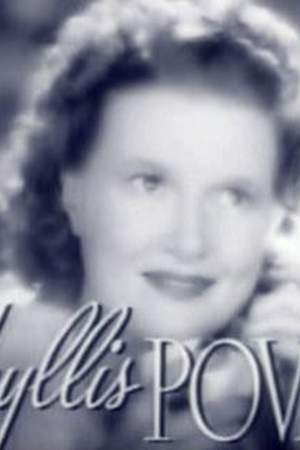 Phyllis Povah was an American stage and film actress. Povah made her Broadway theatre debut in Mr. Pim Passes By in 1921 and acted in minor roles in several productions over the next two decades. She achieved a notable success in a featured role in the stage production of The Women and the play ran for 18 months from 1936 until 1938.
Read full biography

There are 4 movies of Phyllis Povah.

Her first feature film was The Women (1939, as Edith Potter). She was 46 when she starred in this movie. Since 1939, she has appeared in 4 feature films. The last one is Happy Anniversary (1959). In this movie, she played the character Lillian Gans .

Other facts about Phyllis Povah

Phyllis Povah Is A Member Of 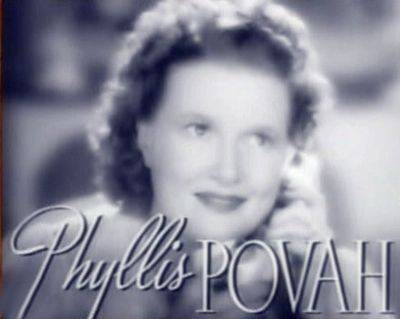