Phyllis Newman is an American actress and singer. She was nominated twice for the Drama Desk Award and won the Tony Award for Best Featured Actress in a Musical.
Read full biography

When is Phyllis Newman's next birthday?

Phyllis Newman was born on the 19th of March 1933, which was a Sunday

Her first feature film was Mannequin (1987, as Emmy's Mother). She was 53 when she starred in this movie. Since 1987, she has appeared in 10 feature films. The last one is Just for the Time Being (2000). In this movie, she played the character Maggie .

Nominated Tony Award for Best Featured Actress in a Play in 1986 , awarded Isabelle Stevenson Award in 2008 ,

Other facts about Phyllis Newman 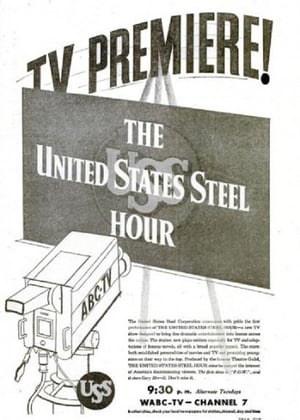 The United States Steel Hour She was 20 years old 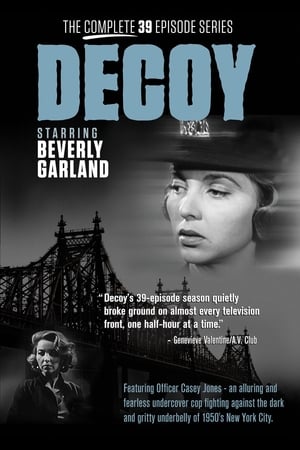 Decoy She was 24 years old

Diagnosis: Unknown She was 27 years old

Phyllis Newman Is A Member Of