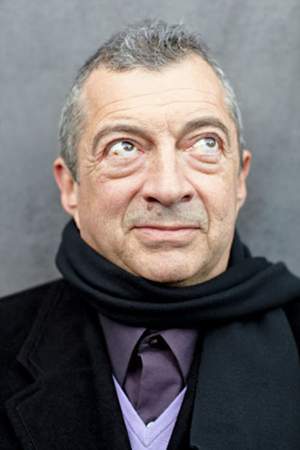 Philippe Mora is a French-born Australian film director. Born in Paris in 1949 he grew up at the centre of the Australia arts scene of the 1950s and began making films while still a child. He is the eldest son of artist Mirka Mora and her late husband restaurateur and gallery owner Georges Mora. He has two younger brothers - William Mora a prominent art dealer and Tiriel Mora a well-known Australian actor.
Read full biography

There are 33 movies of Philippe Mora:

Other facts about Philippe Mora 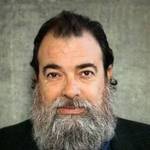 Philippe Mora Is A Member Of 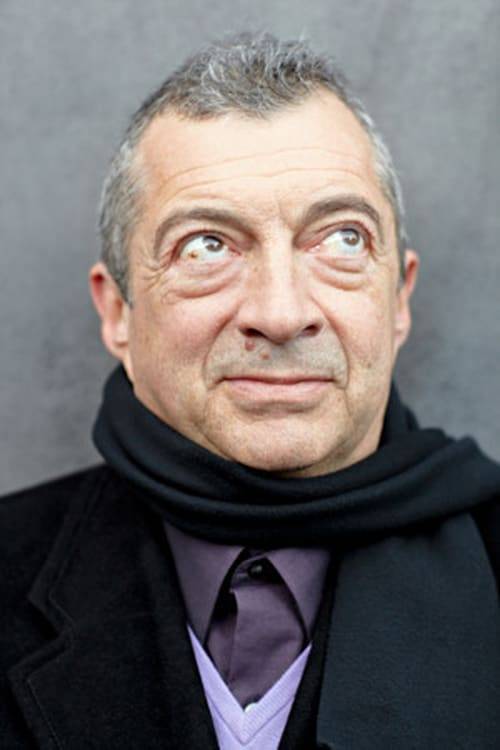