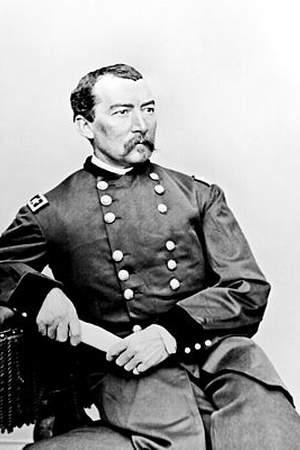 Philip Henry Sheridan was a career United States Army officer and a Union general in the American Civil War. His career was noted for his rapid rise to major general and his close association with Lt. Gen. Ulysses S. Grant who transferred Sheridan from command of an infantry division in the Western Theater to lead the Cavalry Corps of the Army of the Potomac in the East.
Read full biography

Other facts about Philip Sheridan

Philip Sheridan Is A Member Of 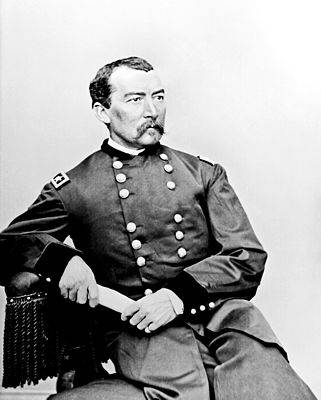