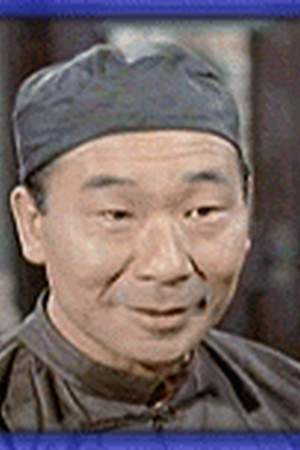 Philip Ahn was a Korean-American actor. He was the first Asian-American film actor to receive a star on the Hollywood Walk of Fame.
Read full biography

There are 68 movies of Philip Ahn.

His first feature film was Around the World in Eighty Days (1956, as Hong Kong Citizen (uncredited)). He was 51 when he starred in this movie. Since 1956, he has appeared in 68 feature films. The last one is Voodoo Heartbeat (1973). In this movie, we watched him in the Mao Tse Tung character .

Jonathan Livingston Seagull (1973) As Chang, he was 68 years old

Kung Fu He was 67 years old

My Three Sons He was 55 years old 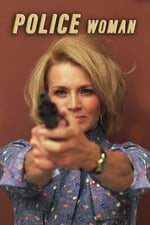 Police Woman He was 69 years old

Other facts about Philip Ahn 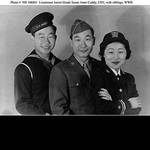 Philip Ahn Is A Member Of 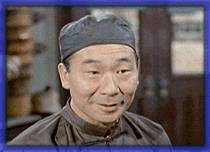