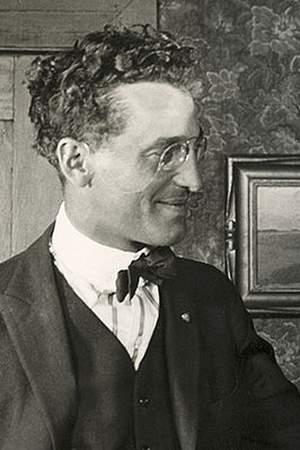 Phil Rosen was an American film director and cinematographer. He directed 142 films between 1915 and 1949. He was born in Marienburg West Prussia grew up in Machias Maine and died in Hollywood California of a heart attack. He was one of the founders of the American Society of Cinematographers. Rosen was married to model and actress Joyzelle Joyner.
Read full biography

No, he died on 10/22/1951, 71 years ago. He was 63 years old when he died. Cause of death: myocardial infarction. He died in Hollywood and buried in Hollywood Forever Cemetery .

There are 99 movies of Phil Rosen.

The Miracle Man (1919) As Director of Photography, he was 31 years old

Ladies Must Live (1921) As Director of Photography, he was 33 years old

Other facts about Phil Rosen

Phil Rosen Is A Member Of 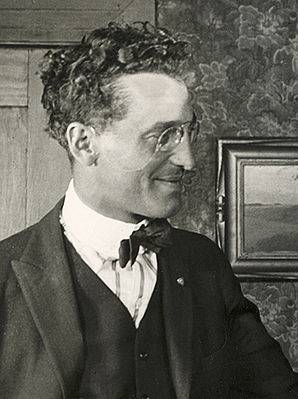