Brady Goodwin Jr. better known by his stage name Phanatik is an American East Coast rapper and author who has recorded both independently and as a founding member of the two time Grammy nominated group The Cross Movement. Phanatik is signed to Cross Movement Records. His debut album entitled The Incredible Walk was released on February 22 2005.
Read full biography

There are 9 albums of Phanatik.

His first album The Incredible Walk released 18 years ago, he was 27 years old when this album released. There were 18 songs in this album. 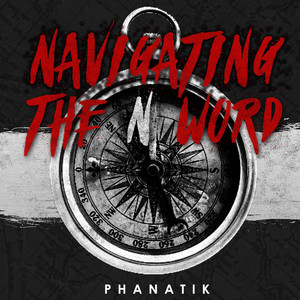 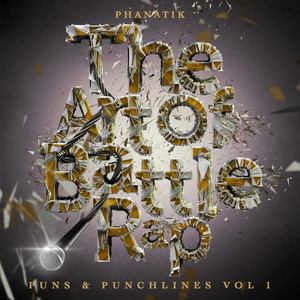 The Art of Battle Rap: Puns and Punchlines, Vol. 1 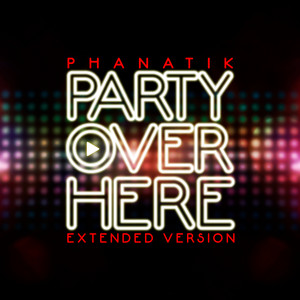 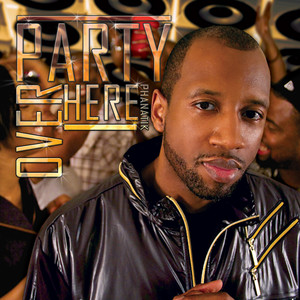 When is Phanatik's next birthday?

Phanatik Is A Member Of