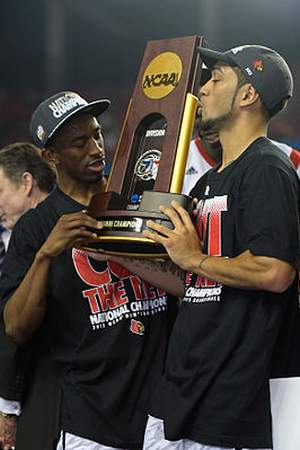 Peyton Robert Siva Jr. is an American professional basketball player who currently plays for the Detroit Pistons of the National Basketball Association. Siva played college basketball for Louisville leading the school to two Final Fours including a national championship his senior season. He was drafted by the Detroit Pistons who selected him as the 56th overall pick in the 2013 NBA Draft.
Read full biography

He graduated from University Of Louisville and Franklin High School

How tall is Peyton Siva?

When is Siva's next birthday?

Other facts about Peyton Siva

Peyton Siva Is A Member Of 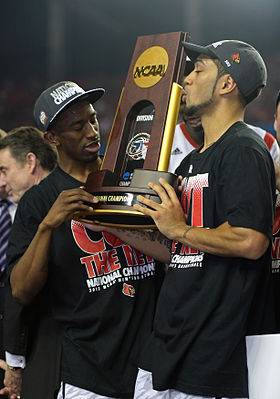