Peyton Meyer (born November 24, 1998) is an American actor. He is known for his role as Lucas Friar on the Disney Channel television series Girl Meets World, and his earlier recurring role as Wes Manning on Disney Channel's Dog with a Blog.

In 2016, Meyer starred as Tommy in the family comedy film Gibby, which tells the story of a monkey who brings happiness to a grief-stricken girl. In 2017, he played the role of Ethan in Go90's web series Versus. From 2018 to 2021, he played the recurring role of Trip, Taylor's (Meg Donnelly) new boyfriend, in the ABC series American Housewife.

Meyer announced on October 11, 2021, that he had married musician Taela and that the two are expecting their first child together. He is also now stepfather to her son, River.

Description above from the Wikipedia article Peyton Meyer, licensed under CC-BY-SA, full list of contributors on Wikipedia. 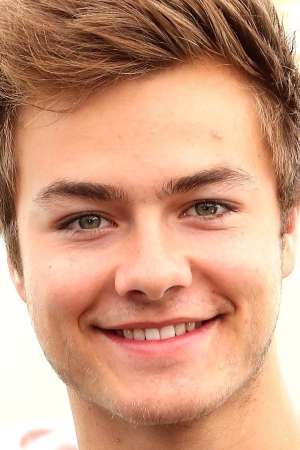