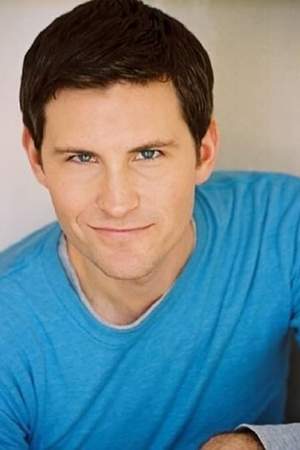 Peter Stickles is an American actor. He is best known for his role as the voyeuristic Caleb in the John Cameron Mitchell film Shortbus and as Damian leader of a gay vampire cult in the here! original series The Lair.
Read full biography

There are 27 movies of Peter Stickles: 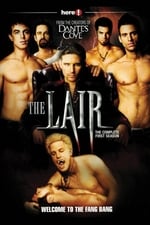 The Lair He was 30 years old

When is Stickles's next birthday?

Other facts about Peter Stickles

Peter Stickles Is A Member Of 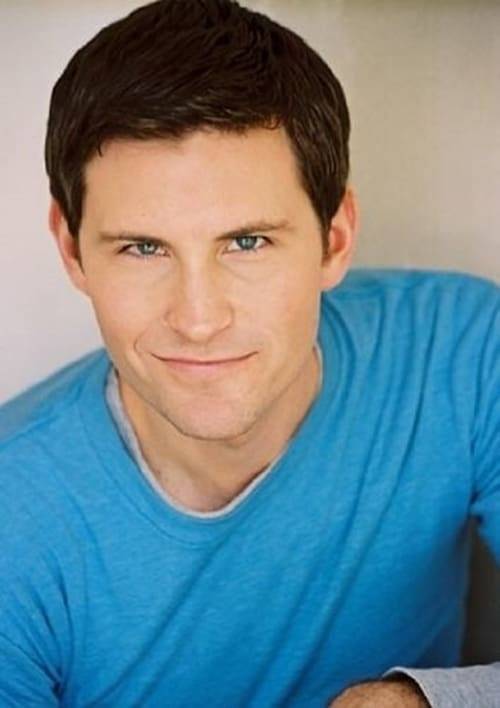