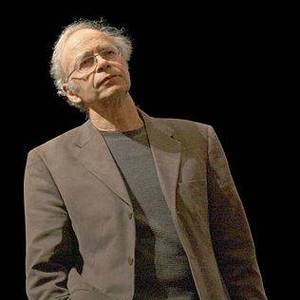 Peter Singer is an Australian philosopher. He was born on July 06, 1946 (75 years old) in Melbourne, Victoria. His nickname is Singer Peter Albert David (full name).

Peter Albert David Singer AC is an Australian moral philosopher. He is currently the Ira W. DeCamp Professor of Bioethics at Princeton University and a Laureate Professor at the Centre for Applied Philosophy and Public Ethics at the University of Melbourne. He specialises in applied ethics and approaches ethical issues from a secular preference utilitarian perspective.
Read full biography

His first TV Show was Enough Rope With Andrew Denton (2003).

Other facts about Peter Singer

Enough Rope With Andrew Denton He was 56 years old

The Colbert Report He was 59 years old

Peter Singer Is A Member Of 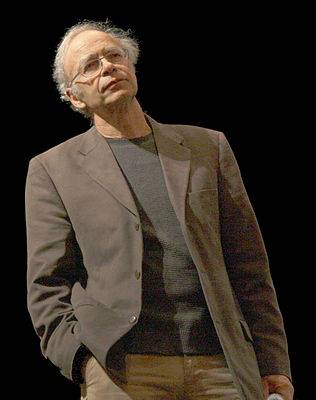