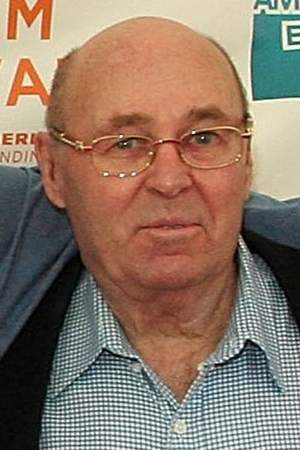 Peter Masterson is an American actor director producer and writer. Masterson often worked with his cousin writer Horton Foote. Acting from the mid-1960s to the mid-1980sincluding 1975's The Stepford Wives as Walter Eberhart since then he has concentrated mostly on directing and producing.
Read full biography

He had one child, Mary (56, American actress director) . When his first child, Mary Stuart Masterson, was born, Peter Masterson was 32 years old.

There are 25 movies of Peter Masterson.

Nominated Tony Award for Best Direction of a Musical in 1978 .

He graduated from Rice University

Other facts about Peter Masterson 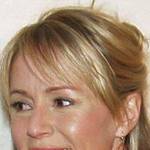 Peter Masterson Is A Member Of 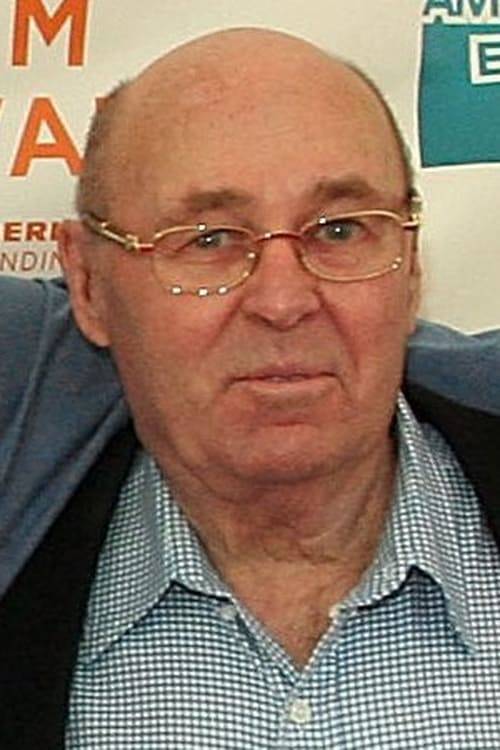