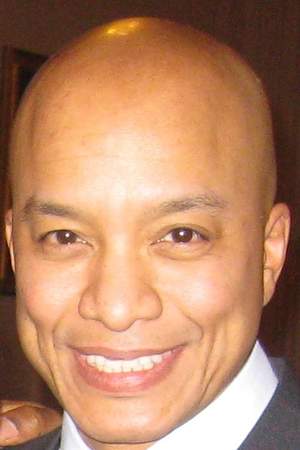 He had two children, Michael (49) and Stephen (48) . When his first child, Michael Anthony Clarke, was born, Peter Clarke was 43 years old.

There are 16 movies of Peter Clarke.

He graduated from International Writing Program

He is living in Cape Town.

Other facts about Peter Clarke

Peter Clarke Is A Member Of 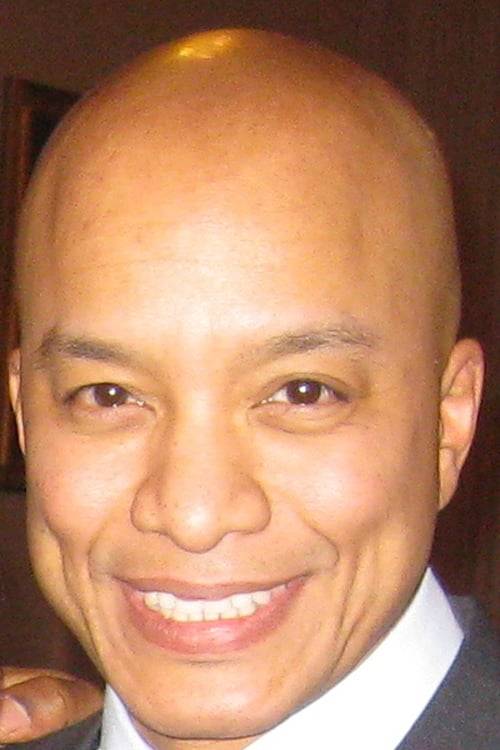