Peter Carlberg is a 72 years old Swedish actor from Stockholm. He was born on December 08, 1950 in Stockholm. 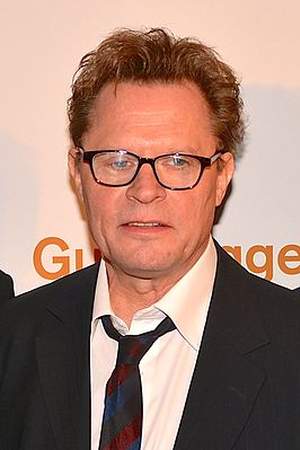 Peter Sigvard Carlberg is a Swedish actor. He was educated at the Swedish National Academy of Mime and Acting.
Read full biography

There are 18 movies of Peter Carlberg.

His first feature film was The Girl with the Dragon Tattoo (2011, as Hardware Clerk). He was 61 when he starred in this movie. Since 2011, he has appeared in 18 feature films. The last one is Hinsehäxan (2011). In this movie, we watched him in the Falk character . 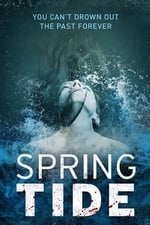 Spring Tide He was 65 years old 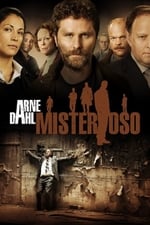 Arne Dahl He was 61 years old 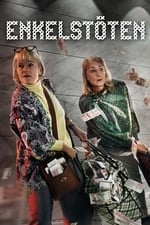 The Simple Heist He was 66 years old

When is Carlberg's next birthday?

Other facts about Peter Carlberg

Peter Carlberg Is A Member Of 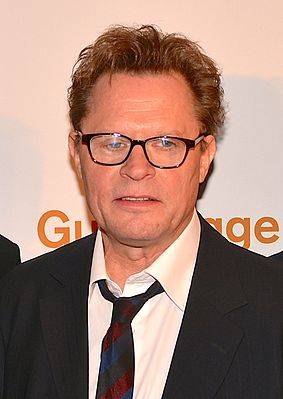