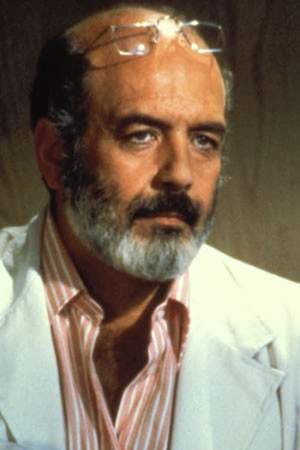 ​From Wikipedia, the free encyclopedia Pernell Elvin Roberts, Jr. was an American stage, movie and television actor as well as singer. In addition to guest starring in over 60 television series, he was widely known for his roles as Ben Cartwright's eldest son, Adam Cartwright, on the western series Bonanza, a role he played from 1959 to 1965 — and as chief surgeon Dr. John McIntyre, the title character on Trapper John, M. D. . He was also widely known for his life-long activism, which included participation in the Selma to Montgomery marches in...
Read full biography

There are 22 movies of Pernell Roberts.

The Night Train to Kathmandu (1988) As Prof. Harry Hadley-Smithe, he was 60 years old

San Francisco International (1970) As Jim Conrad, he was 42 years old

The Odd Couple He was 42 years old

The Love Boat He was 49 years old

Hawaii Five-O He was 40 years old

Diagnosis: Murder He was 65 years old

Other facts about Pernell Roberts

Pernell Roberts Is A Member Of 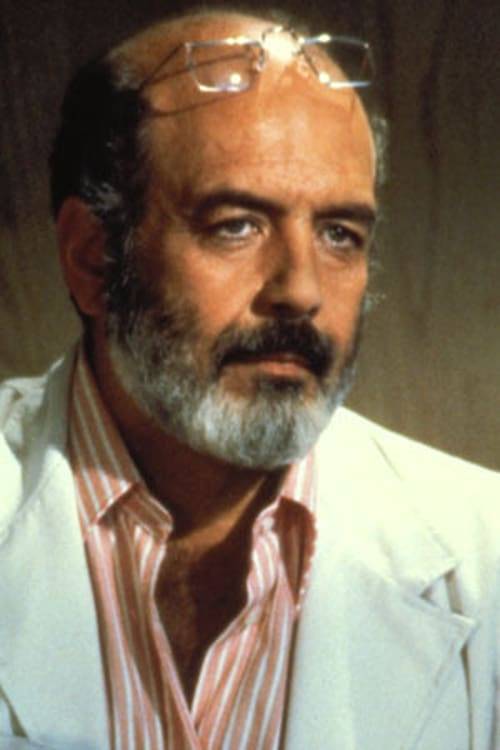