Perez Hilton is a 44 years old American actor from Miami, Florida. He was born on March 23, 1978 in Miami, Florida as Mario Armando Lavandeira Jr.. 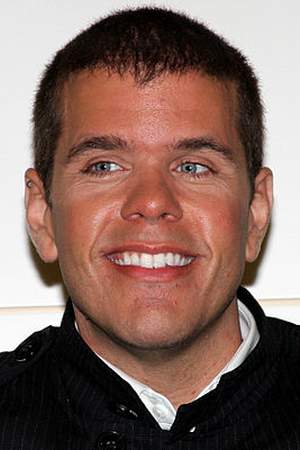 Mario Armando Lavandeira Jr. known professionally as Perez Hilton is an American blogger and television personality. His blog Perezhilton. com is known for posts covering gossip items about celebrities. He is also known for posting tabloid photographs over which he has added his own captions or doodles.
Read full biography

There are 16 movies of Perez Hilton. 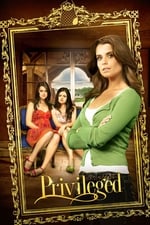 Privileged He was 30 years old 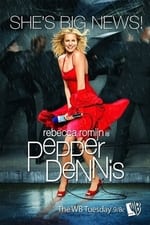 Pepper Dennis He was 28 years old 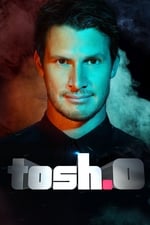 Other facts about Perez Hilton

Perez Hilton Is A Member Of 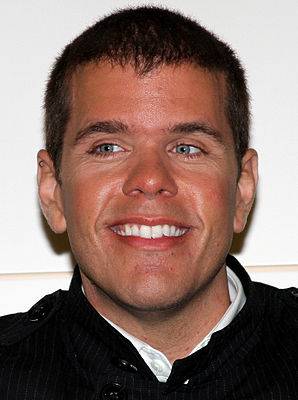