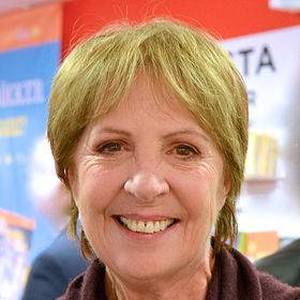 Penelope Wilton is an English actress. She was born on June 03, 1946 (75 years old) as Penelope Alice Wilton.

Penelope Alice Wilton OBE is an English actress of stage film and TV. She starred opposite Richard Briers in the BBC situation comedy Ever Decreasing Circles. She has also appeared in Doctor Who and the period drama Downton Abbey. She has twice won the Critics' Circle Theatre Award. Wilton has been married to two distinguished actors Daniel Massey and Ian Holm.
Read full biography

When is Wilton's next birthday?

Awarded Officer of the Order of the British Empire , awarded Laurence Olivier Award for Best Actress ,

She graduated from Drama Centre London

Other facts about Penelope Wilton

Play for Today He was 24 years old 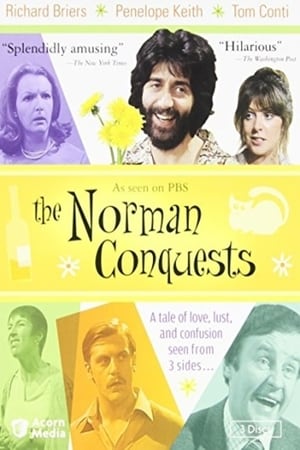 The Norman Conquests He was 31 years old

Penelope Wilton Is A Member Of 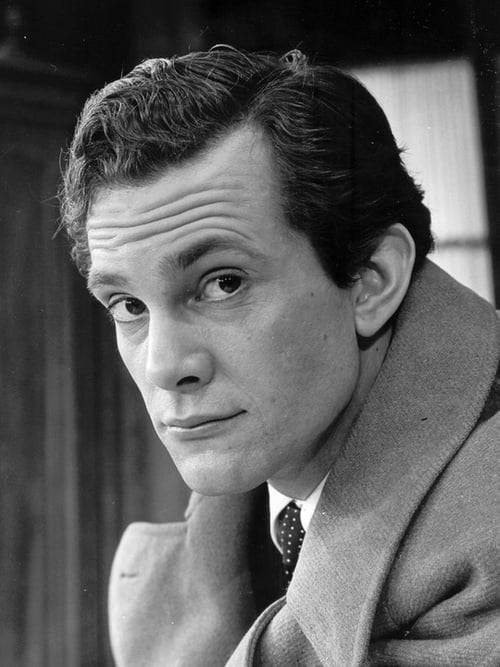