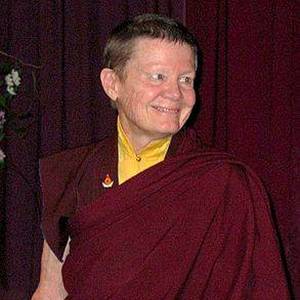 Pema Chödrön is a notable American figure in Tibetan Buddhism. A disciple of Chögyam Trungpa Rinpoche she is an ordained nun author and teacher in the Shambhala Buddhist lineage Trungpa founded. A prolific author she has conducted workshops seminars and meditation retreats in Europe Australia and throughout North America. She is resident and teacher of Gampo Abbey a monastery on Cape Breton Island Nova Scotia Canada.
Read full biography

When is Chödrön's next birthday?

Her first feature film was Crazy Wisdom (2011). She was 75 when she starred in this movie.

She graduated from Miss Porter's School and University Of California, Berkeley Graduate School Of Education 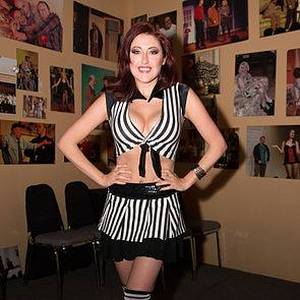 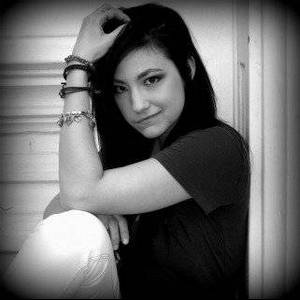 Other facts about Pema Chödrön

Pema Chödrön Is A Member Of 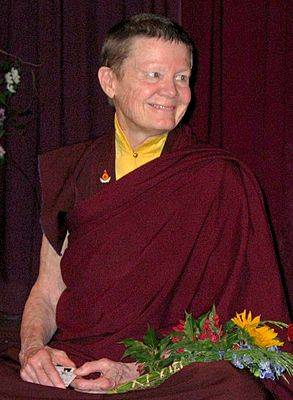