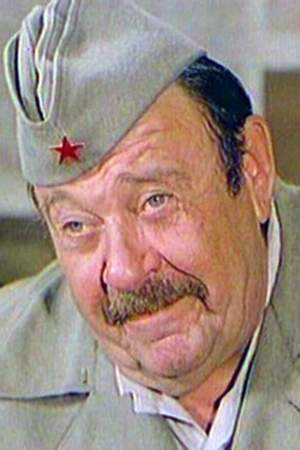 Pavle Vuisić was a Serbian actor known as one of the most recognisable faces of former Yugoslav cinema. Pavle Vujisić was born in Belgrade. He studied law and worked as a journalist for Radio Belgrade before getting a small role in 1950 film Čudotvorni mač. After that he tried to become a professional actor but failed to enroll in Drama Arts Academy in Belgrade.
Read full biography

There are 123 movies of Pavle Vuisić:

The Last Mission of Demolitions Man Cloud (1978) As Oblak, he was 51 years old

His first feature film was When Father Was Away on Business (1985, as Muzafer Zulfikarpašić). He was 59 when he starred in this movie. Since 1985, he has appeared in 123 feature films. The last one is Knot (1985). In this movie, we watched him in the Mašinovozačot character . 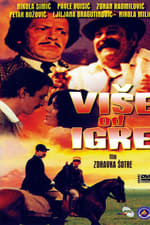 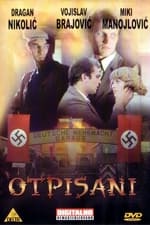 Other facts about Pavle Vuisić 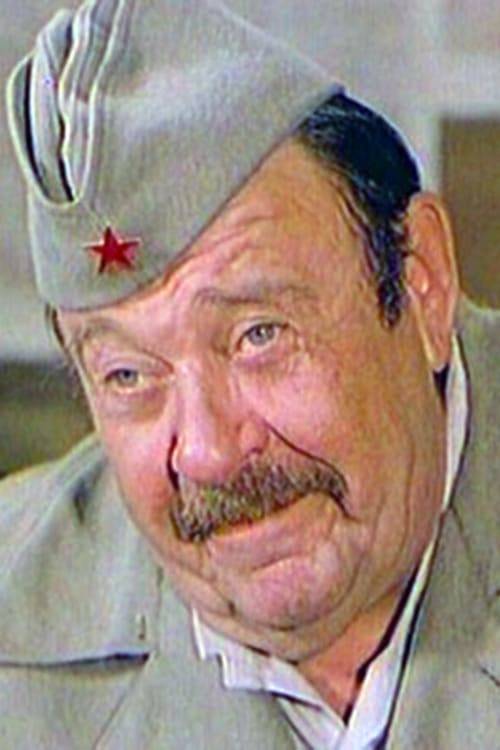