Paula Deen is a 76 years old American cook cooking show host restaurateur and author from Albany. She was born on January 19, 1947 in Albany as Paula Ann Hiers. Her nickname is Hiers Paula. 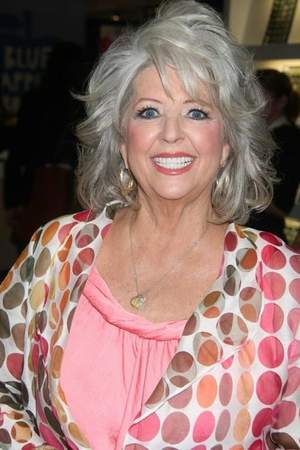 Paula Ann Hiers Deen is an American celebrity chef and cooking show television host. Deen resides in Savannah Georgia where she owns and operates The Lady & Sons restaurant with her sons Jamie and Bobby Deen. She has published fourteen cookbooks. Though married in 2004 to Michael Groover she uses the surname Deen from her first marriage.
Read full biography

There is 1 movie of Paula Deen.

Her first feature film was Elizabethtown (2005, as Aunt Dora). She was 58 when she starred in this movie.

The Tony Danza Show She was 57 years old

The Ellen DeGeneres Show She was 56 years old 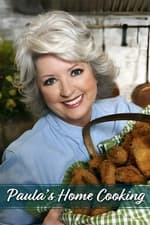 LIVE with Kelly and Ryan She was 36 years old

The Tonight Show with Jay Leno She was 45 years old

When is Deen's next birthday?

Other facts about Paula Deen 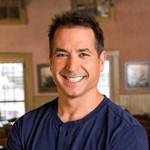 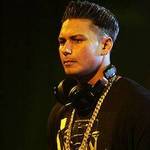 Paula Deen Is A Member Of 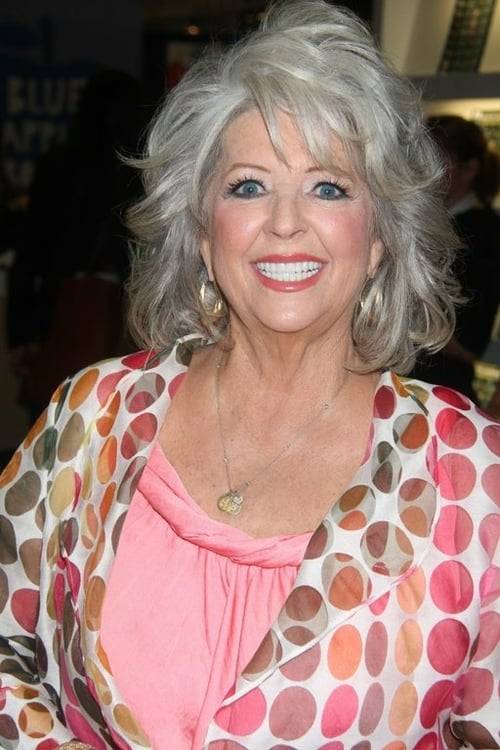