Paul St. Pierre is a journalist and author in British Columbia Canada. He was the Member of Parliament for the riding of Coast Chilcotin from 1968-1972. He was defeated in the 1972 election by New Democratic Party candidate Harry Olaussen in a tight three-way race. read more 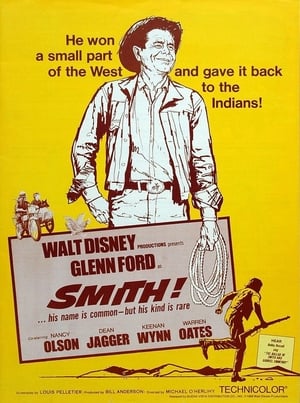 Paul St. Pierre Is A Member Of

When is Paul St. Pierre's next birthday?