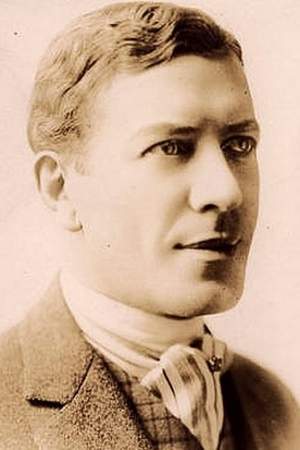 Paul Scardon was an actor a producer and a director on both Australian and New York stages. He directed Blanche Sweet in Unwilling Husband Bessie Barriscale in some of her most successful productions and most of the melodramas which starred his wife actress Betty Blythe.
Read full biography

There are 19 movies of Paul Scardon.

His first feature film was Waterloo Bridge (1940, as Backdoor Stage Doorman). He was 66 when he starred in this movie. Since 1940, he has appeared in 19 feature films. The last one is The Man from the Rio Grande (1943). In this movie, we watched him in the Hanlon, County Clerk character .

The Surgeon's Experiment (1914) As The Notorious Criminal, he was 39 years old

Other facts about Paul Scardon

Paul Scardon Is A Member Of 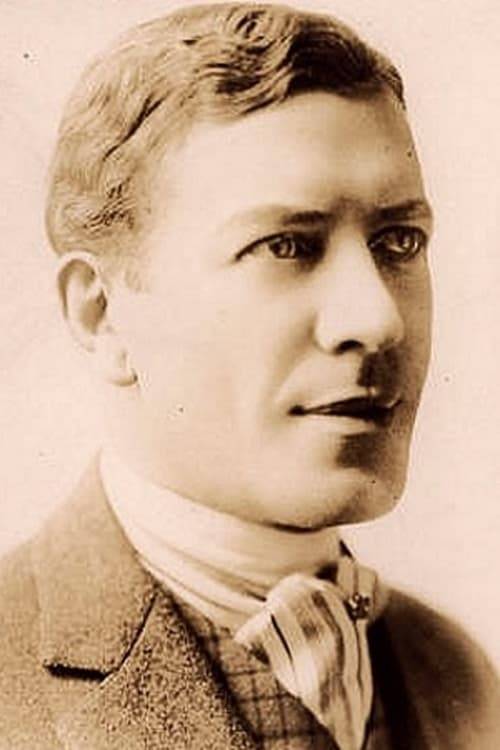