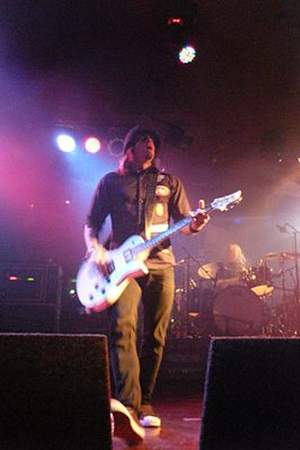 Paul James Phillips is a lead guitarist rhythm guitarist and songwriter he has played guitar for many bands most notable for Puddle of Mudd but has left it in 2011 through a Facebook post. He started with Puddle of Mudd since their 2001 hit album Come Clean.
Read full biography

When is Phillips's next birthday?

Other facts about Paul Phillips 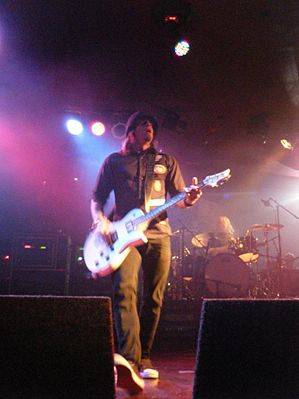