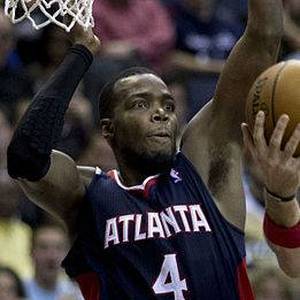 Paul Millsap is an American professional basketball player who currently plays for the Atlanta Hawks of the National Basketball Association. As a 6'8 253 pound power forward from Louisiana Tech University Millsap was selected by the Utah Jazz in the second round of the 2006 NBA Draft. He was an early entrant to the draft as a junior. He was the only player in NCAA basketball history to lead the nation in rebounding for three consecutive years.
Read full biography

How tall is Paul Millsap?

When is Millsap's next birthday?

He graduated from Grambling High School 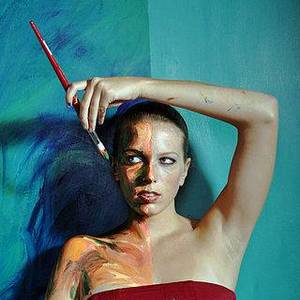 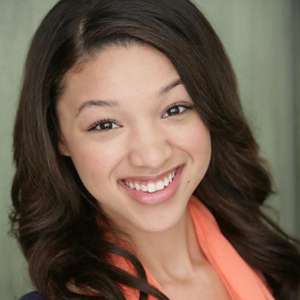 Other facts about Paul Millsap

Paul Millsap Is A Member Of 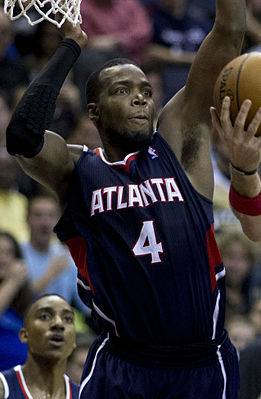