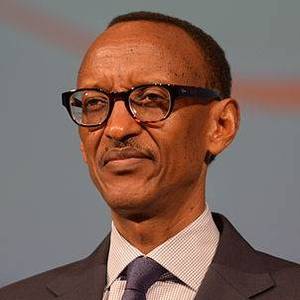 Paul Kagame is a Rwandan politician. He was born on October 23, 1957 (63 years old) in Muhanga District.

Paul Kagame is the sixth and current President of Rwanda having taken office in 2000 when his predecessor Pasteur Bizimungu resigned. Kagame previously commanded the rebel force that ended the 1994 Rwandan Genocide and was considered Rwanda's de facto leader when he served as Vice President and Minister of Defence from 1994 to 2000. Kagame was born to a Tutsi family in southern Rwanda.
Read full biography

When is Kagame's next birthday? 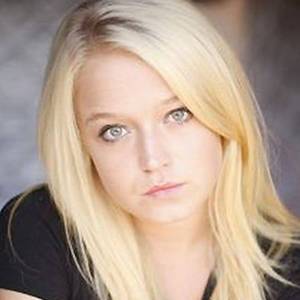 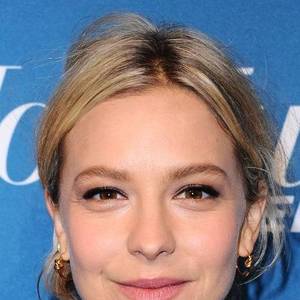 Other facts about Paul Kagame

Shake Hands with the Devil: The Journey of Roméo Dallaire (2004) As Himself , he was 46 years old

Paul Kagame Is A Member Of 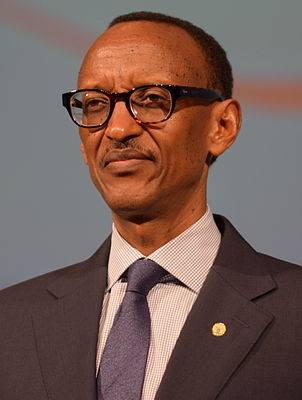