Paul F. Tompkins is an American actor. He was born on September 12, 1968 (52 years old) in Mount Airy as Paul Francis Tompkins.

Paul Francis Tompkins best known as Paul F. Tompkins is an American comedian actor and writer. He is known for his work in television on such programs as Mr. Show with Bob and David Real Time with Bill Maher and Best Week Ever later renamed Best Week Ever with Paul F. Tompkins. He is also the host of The Pod F. Tompkast which was ranked #1 by Rolling Stone on their list of The 10 Best Comedy Podcasts of the Moment in 2011. read more

His first album Impersonal released 13 years ago, he was 38 years old. There were 15 songs in this album.

He graduated from Temple University and Juilliard School 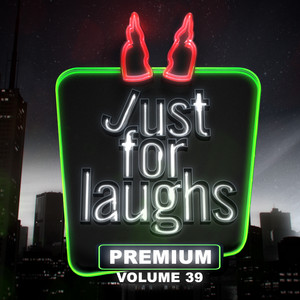 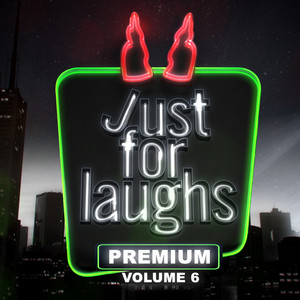 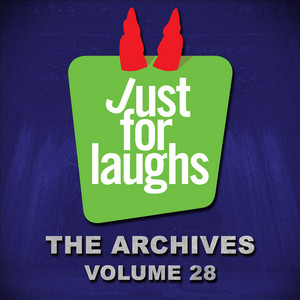 Just for Laughs: The Archives, Vol. 28 Released 2 years ago 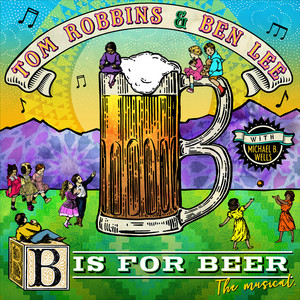 B Is for Beer: The Musical Released 2 years ago

Paul F. Tompkins Is A Member Of When is Tompkins's next birthday?