His first TV Show was The Dark Secret of Harvest Home (1978). 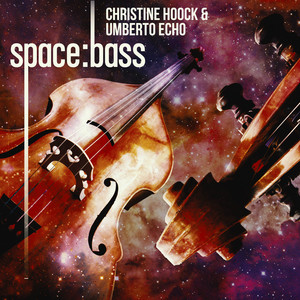 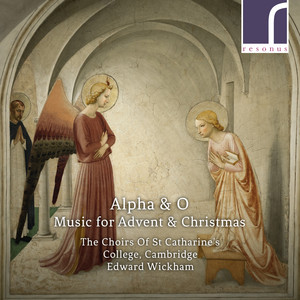 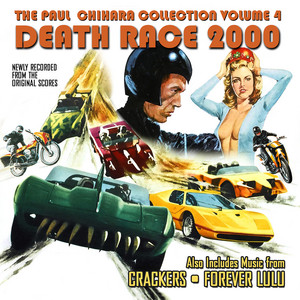 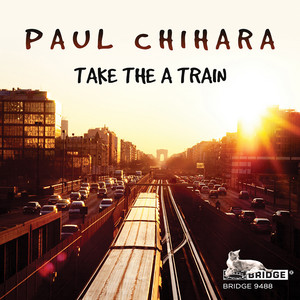 Paul Chihara: Take the 'A' Train Released 2 years ago

Paul Chihara Is A Member Of

When is Chihara's next birthday?