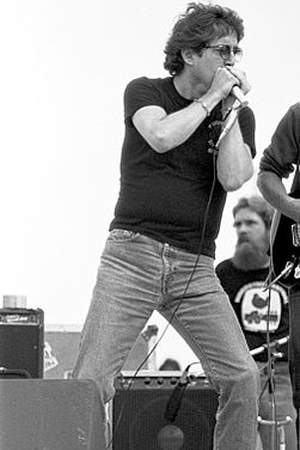 Paul Vaughn Butterfield was an American blues singer and harmonica player. After early training as a classical flautist Butterfield developed an interest in blues harmonica. He explored the blues scene in his native Chicago where he was able to meet Muddy Waters and other blues greats who provided encouragement and a chance to join in the jam sessions.
Read full biography

There are 3 movies of Paul Butterfield.

He graduated from University Of Chicago Laboratory Schools

Other facts about Paul Butterfield

Paul Butterfield Is A Member Of 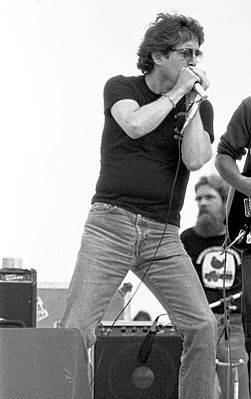