Paul John Buckmaster is a Grammy Award-winning English artist arranger and composer. He began learning the cello at the age of 4 and graduated from the Royal College of Music at age 16. He is perhaps best known for his orchestral collaborations with Elton John.
Read full biography

When is Paul Buckmaster's next birthday?

Paul Buckmaster was born on the th of January 1946, which was a Tuesday

His first album 12 Monkeys released 26 years ago, he was 49 years old. There were 25 songs in this album.

Awarded Grammy Award for Best Arrangement, Instrumental and Vocals in 2000 .

He graduated from Royal Academy Of Music 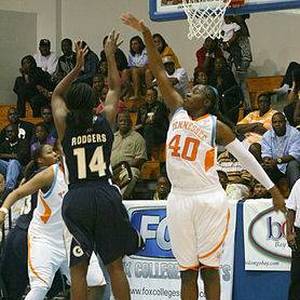 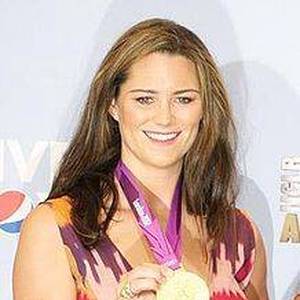 Other facts about Paul Buckmaster

Twelve Monkeys (1995) As Original Music Composer , he was 49 years old 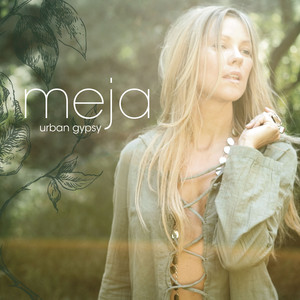 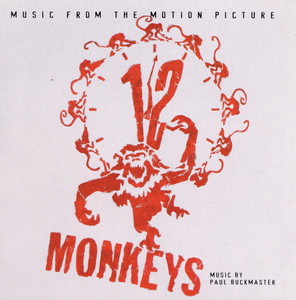 Paul Buckmaster Is A Member Of