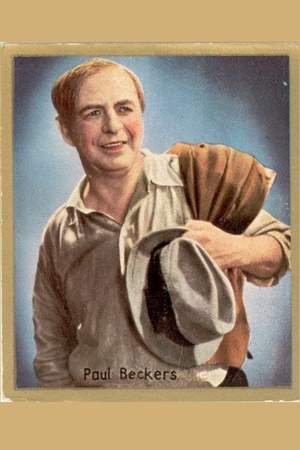 Paul Beckers was a German actor. He appeared in 23 films between 1918 and 1936.
Read full biography

There are 4 movies of Paul Beckers:

His first feature film was Der Traum vom Rhein (1933, as Keppich). He was 54 when he starred in this movie. Since 1933, he has appeared in 4 feature films. The last one is All for Veronica (1936). In this movie, we watched him in the Portier Kulicke character .

Other facts about Paul Beckers

Paul Beckers Is A Member Of 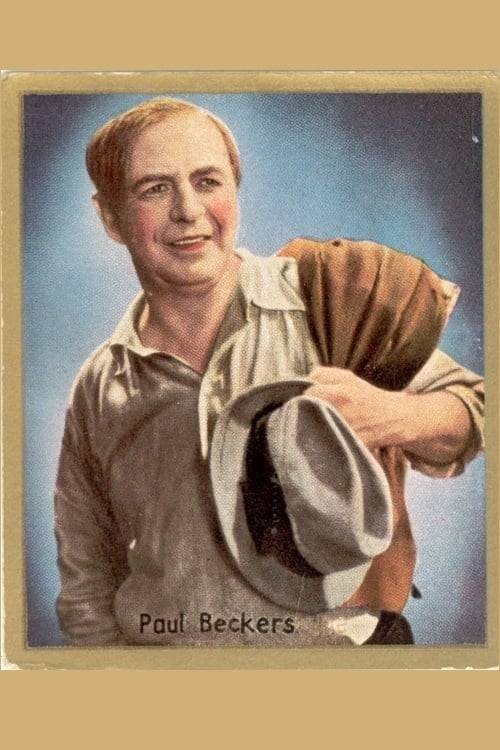