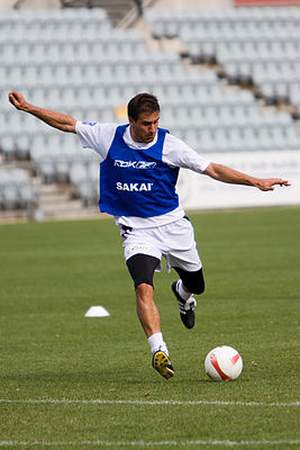 Paul Agostino is a retired Australian footballer who played as a striker. He played the majority of his club football outside Australia most notably with 1860 Munich in Germany for ten years. He played 18 times for Australia winning the OFC Nations Cup of the year 2000. Agostino attended Findon High School in his hometown of Adelaide. In 2011 he returned to Munich where his wife Monika was born with a view to settle there permanently.
Read full biography

How tall is Paul Agostino?

When is Agostino's next birthday?

Other facts about Paul Agostino

Paul Agostino Is A Member Of 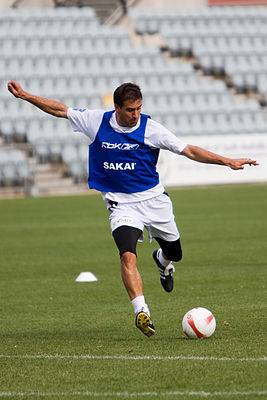