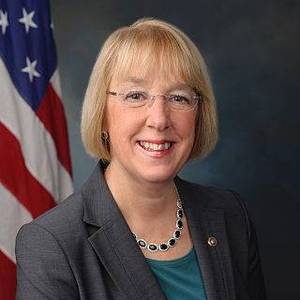 Patty Murray is an American politician. She was born on October 11, 1950 (70 years old) in Bothell, Washington as Patricia Lynn Johns.

Patricia Lynn Patty Murray is the senior United States Senator from Washington and a member of the Democratic Party. Murray was first elected to the Senate in 1992 becoming Washington's first female senator. She was re-elected in 1998 2004 and 2010. Murray has served as the Senate Majority Conference Secretary since 2007 making her the fourth-highest-ranking Democrat and the highest-ranking woman in the Senate.
Read full biography

She graduated from Washington State University

Her real name:
Birth name of Patty Murray is Patricia Lynn Johns
Who is younger? 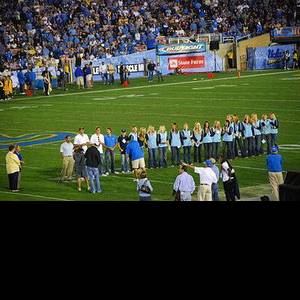 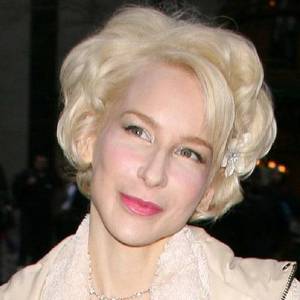 Other facts about Patty Murray

Patty Murray Is A Member Of 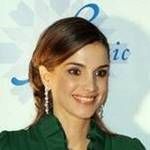 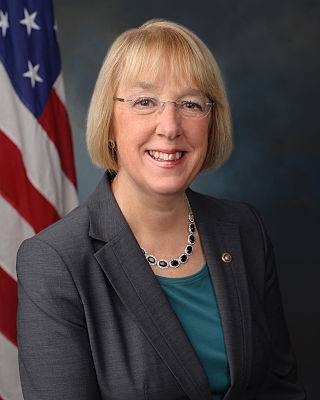