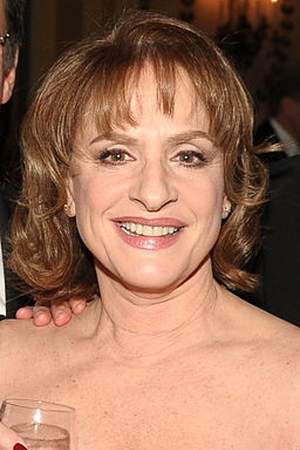 Patti Ann LuPone is an American actress and singer best known for her work in stage musicals. She is a two-time Grammy Award winner and a two-time Tony Award winner. She is also a 2006 American Theater Hall of Fame inductee. LuPone began her professional career with the The Acting Company in 1972 and made her Broadway debut in Three Sisters in 1973. She received the first of six Tony Award nominations for the 1975 musical The Robber Bridegroom.
Read full biography

There are 14 albums of Patti LuPone.

Her first album Sunset Boulevard released 29 years ago, she was 43 years old when this album released. There were 29 songs in this album. 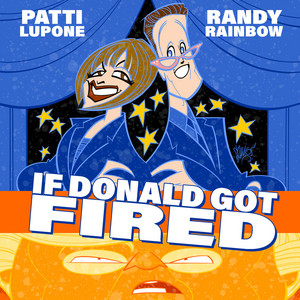 If Donald Got Fired 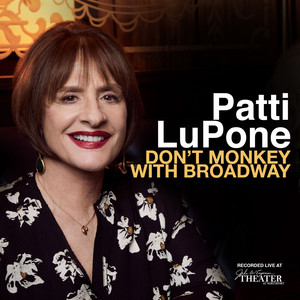 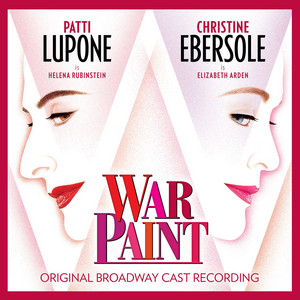 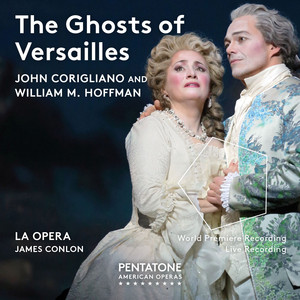 There are 41 movies of Patti LuPone.

Her first feature film was Steven Universe: The Movie (2019, as Yellow Diamond). She was 70 when she starred in this movie. Since 2019, she has appeared in 41 feature films. The last one is Rise and Fall of the City of Mahagonny (2007). In this movie, she played the character Leocadia Begbick .

Sweeney Todd: The Demon Barber of Fleet Street in Concert (2001) As Nellie Lovett, she was 51 years old

Just Looking (1999) As Sylvia Levine Polinsky, she was 50 years old

Frasier She was 44 years old

The Andros Targets She was 27 years old

She graduated from Northport High School and Juilliard School

She is living in Connecticut.

When is LuPone's next birthday?

Other facts about Patti LuPone Patti LuPone Is A Member Of