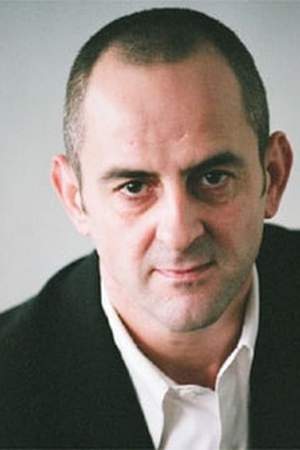 There are 15 movies of Patrick Ligardes.

The Incredible Adventures of Fusion Man (2009) As Waco, he was 47 years old

When is Ligardes's next birthday?

Other facts about Patrick Ligardes

Patrick Ligardes Is A Member Of 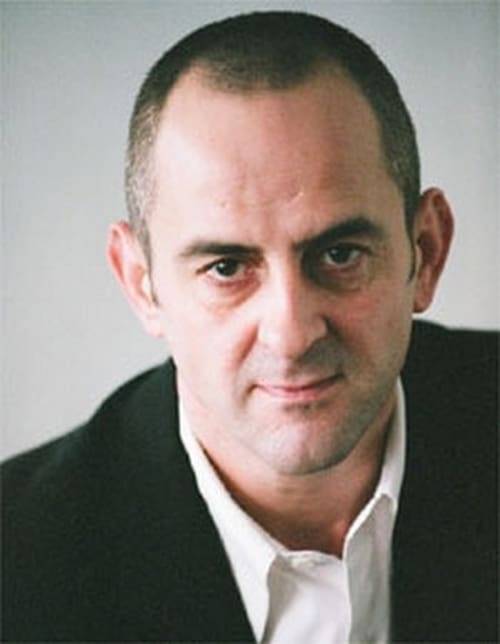