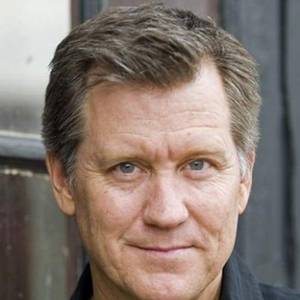 Patrick Kirton is an actor from United States of America. He was born on August 12, 1959 (62 years old) as Patrick Scott Kirton.

When is Kirton's next birthday?

Other facts about Patrick Kirton

Patrick Kirton Is A Member Of 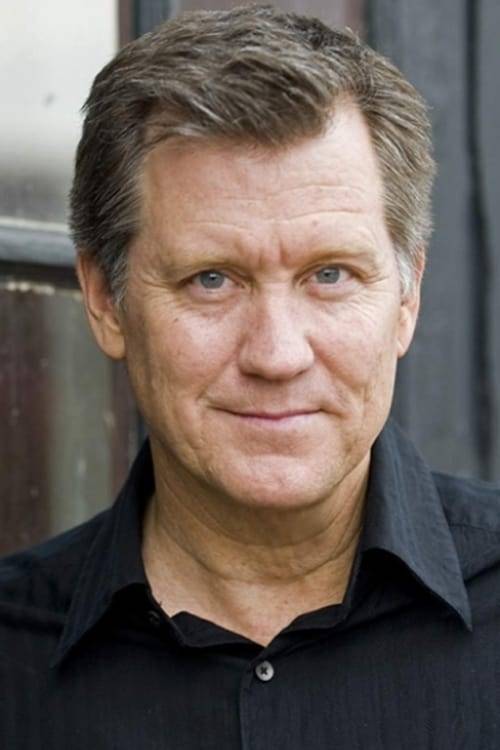