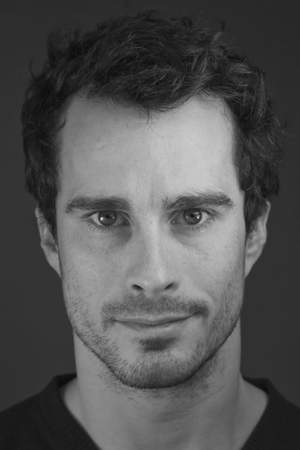 There are 13 movies of Patrick Hivon.

His first TV Show was Canada plus grand que nature (2014). 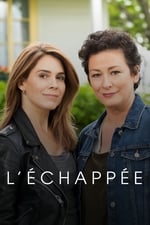 L'Échappée He was 41 years old 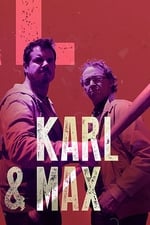 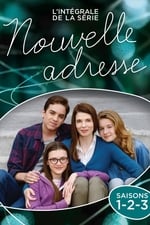 Nouvelle adresse He was 39 years old 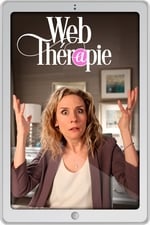 Web thérapie He was 40 years old 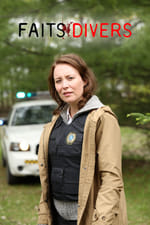 Faits divers He was 42 years old

When is Hivon's next birthday?

Other facts about Patrick Hivon

Patrick Hivon Is A Member Of 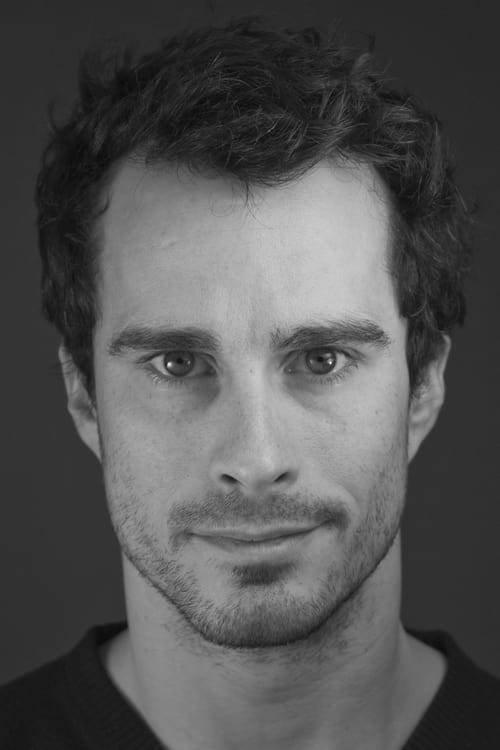