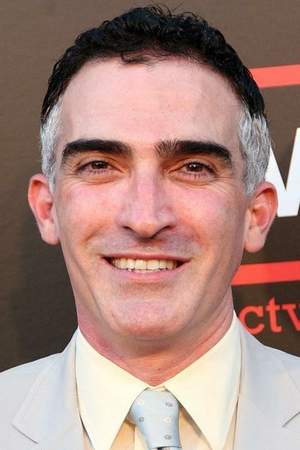 There are 25 movies of Patrick Fischler.

His first feature film was Idiocracy (2006, as Yuppie Husband). He was 36 when he starred in this movie. Since 2006, he has appeared in 25 feature films. The last one is Gilda Radner: It's Always Something (2002). In this movie, we watched him in the Eugene Levy character .

Veronica Mars He was 34 years old

The Adventures of Brisco County, Jr. He was 23 years old

CSI: Miami He was 32 years old

Charmed He was 28 years old 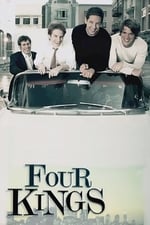 Four Kings He was 36 years old

When is Fischler's next birthday?

Other facts about Patrick Fischler

Patrick Fischler Is A Member Of 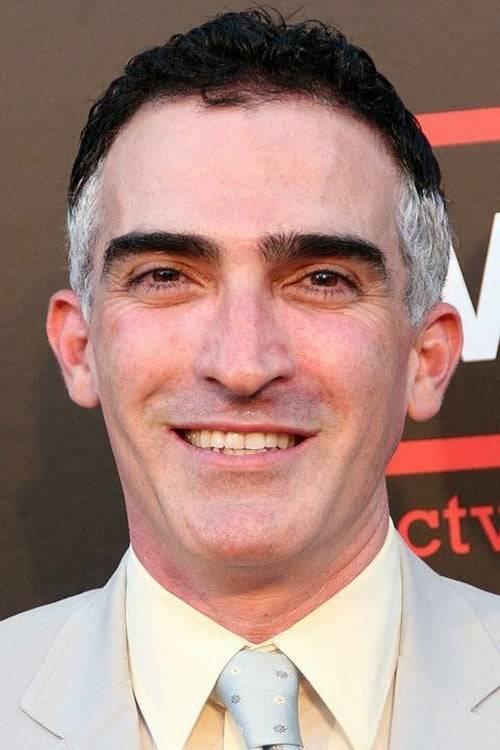