Patrick Ewing is a 60 years old Basketball player from Kingston. He was born on August 05, 1962 in Kingston. 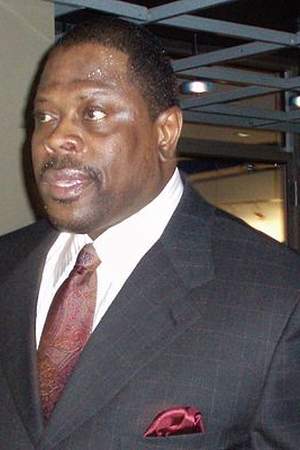 Patrick Aloysius Ewing Sr. is a Jamaican-American retired Hall of Fame basketball player. He played most of his career with the NBA's New York Knicks as their starting center and played briefly with the Seattle SuperSonics and Orlando Magic. He is currently the associate head coach of the Charlotte Bobcats working under Steve Clifford. Ewing was named as the 16th greatest college player of all time by ESPN.
Read full biography

He graduated from Cambridge Rindge And Latin School and Georgetown University

How tall is Patrick Ewing?

When is Ewing's next birthday?

Other facts about Patrick Ewing 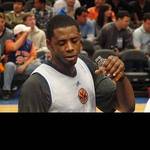 Patrick Ewing Is A Member Of 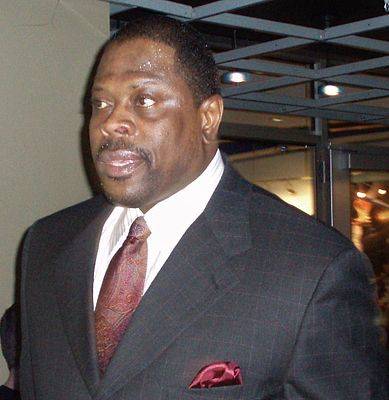