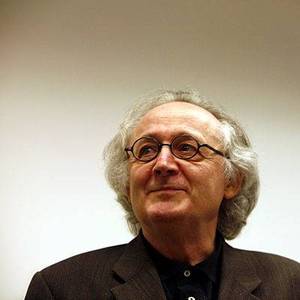 Patrick Cousot is a French computer scientist. Together with his wife Radhia Cousot is the originator of abstract interpretation an influential technique in formal methods. In the 2000s he has worked on practical methods of static analysis for critical embedded software such as found in avionics. He has been Professor of Computer Science at the École Normale Supérieure in Paris since 1991. read more

Patrick Cousot Is A Member Of

When is Cousot's next birthday? 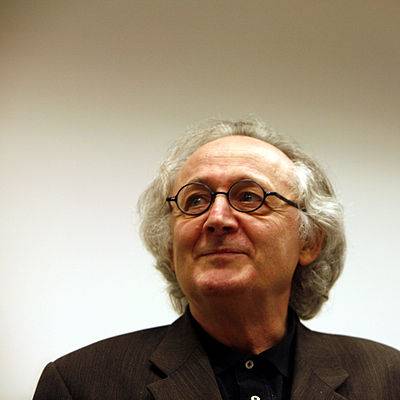