Patricia Castle Richardson is an American television and film actress best known for her portrayal of Jill Taylor on the sitcom Home Improvement for which she was nominated for four Primetime Emmy Award for Outstanding Lead Actress in a Comedy Series. Richardson also recerved critical acclaim and Independent Spirit Award nomination for her performance in 1997 film Ulee's Gold. read more

Her first feature film was Christmas Evil (1980, as Moss' Mother). She was 29 when she starred in this movie. Since 1980, she has appeared in 20 feature films. The last one is Sophie and the Moonhanger (1996). In this movie, she played the character Bonnie Edgerton .

She graduated from Southern Methodist University

The Emmy Awards She was 2 years old 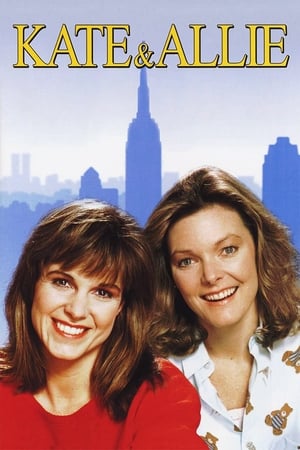 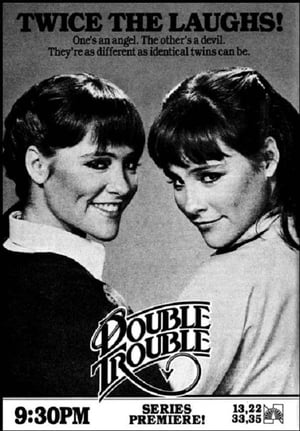 Double Trouble She was 33 years old 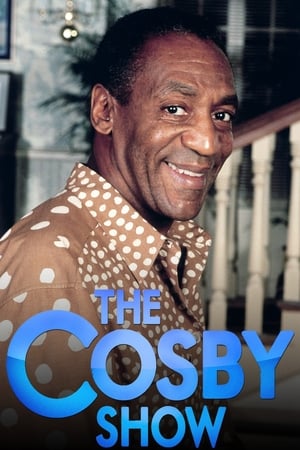 The Cosby Show She was 33 years old

Patricia Richardson Is A Member Of