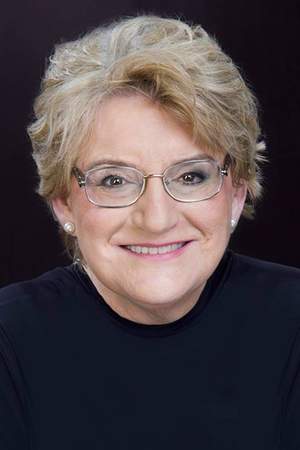 Raised in central New Jersey, McCorkle began working in theater during high school. After graduating from Douglass College with a B. A. in theater, she went on to New York University to earn a graduate degree in theater education, with a focus on directing. In 1974, after a brief stint teaching high school English and working as a stage manager in summer stock theater, she was invited by Alan Wasser to join New York's legendary Broadway theater, The Circle in the Square. Working first as subscription manager, and then as an assistant to the artist...
Read full biography

There are 20 movies of Patricia McCorkle.

Other facts about Patricia McCorkle 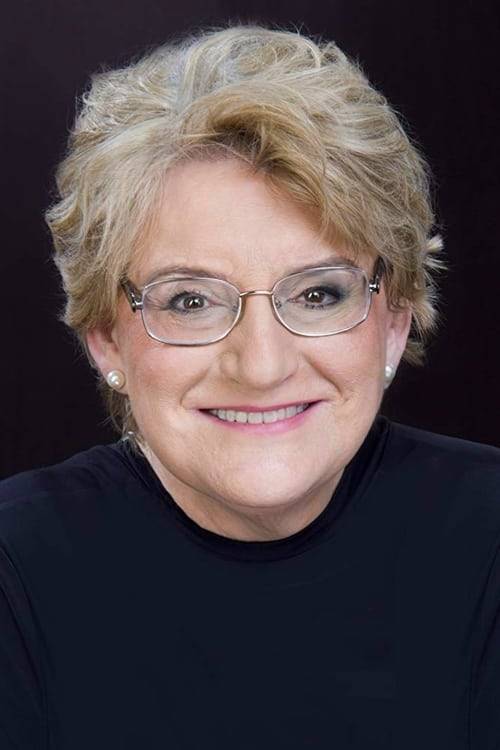