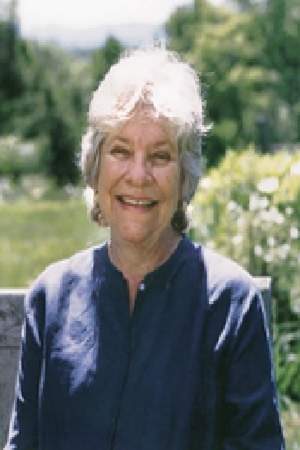 Patricia MacLachlan is an American children's writer. She is best known for the 1986 Newbery Medal-winning novel Sarah Plain and Tall which was later adapted as a TV movie starring Glenn Close and Christopher Walken. She is a board member of the National Children's Book and Literacy Alliance a national not-for-profit that actively advocates for literacy literature and libraries.
Read full biography

There are 7 movies of Patricia MacLachlan.

She graduated from University Of Connecticut

When is MacLachlan's next birthday?

Other facts about Patricia MacLachlan

Patricia MacLachlan Is A Member Of 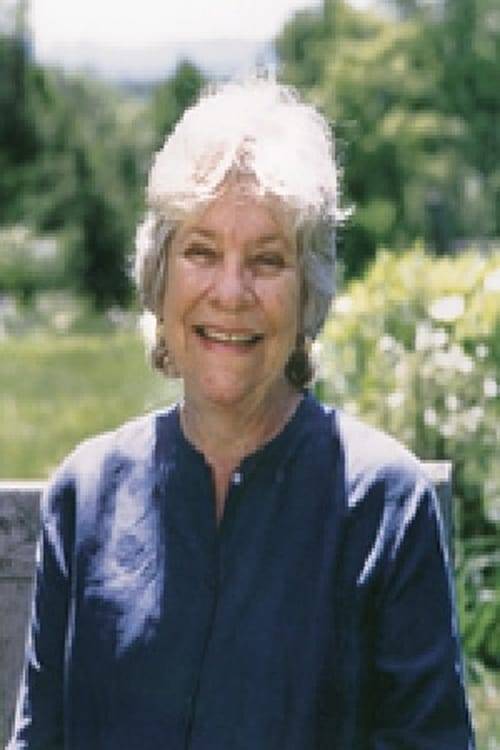