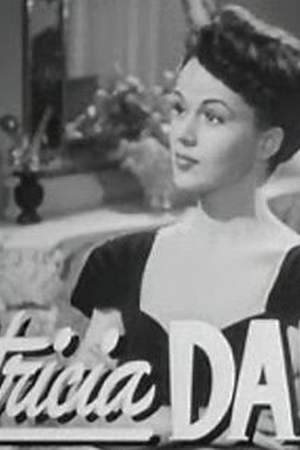 Patricia Dane was an American film actress of the 1940s.
Read full biography

There are 10 movies of Patricia Dane.

Her first feature film was Johnny Eager (1941, as Garnet). She was 22 when she starred in this movie. Since 1941, she has appeared in 10 feature films. The last one is Joe Palooka in Fighting Mad (1948). In this movie, she played the character Iris March .

Other facts about Patricia Dane

Patricia Dane Is A Member Of 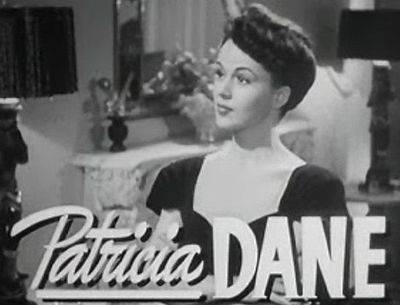